You are here: Home1 / News and Events2 / Parish News 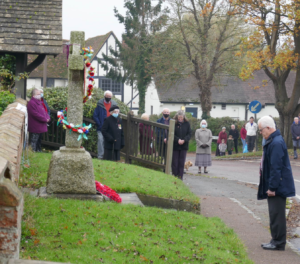 The Old Woughton Act of Remembrance was rather slimmed down gathering this year, but no less poignant for that. Although the parish council could not promote an event during lockdown, more than 30 of us stood socially distanced around the war memorial to pay our respects and to witness Cllr. 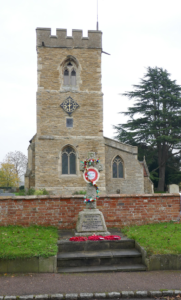 Humphries perform one of his last public duties before his well-earned retirement from the parish council. Wreathes were also laid by Kim Weston on behalf of St. Mary’s and the Royal British Legion and other personal remembrances  were marked  by members of the public. 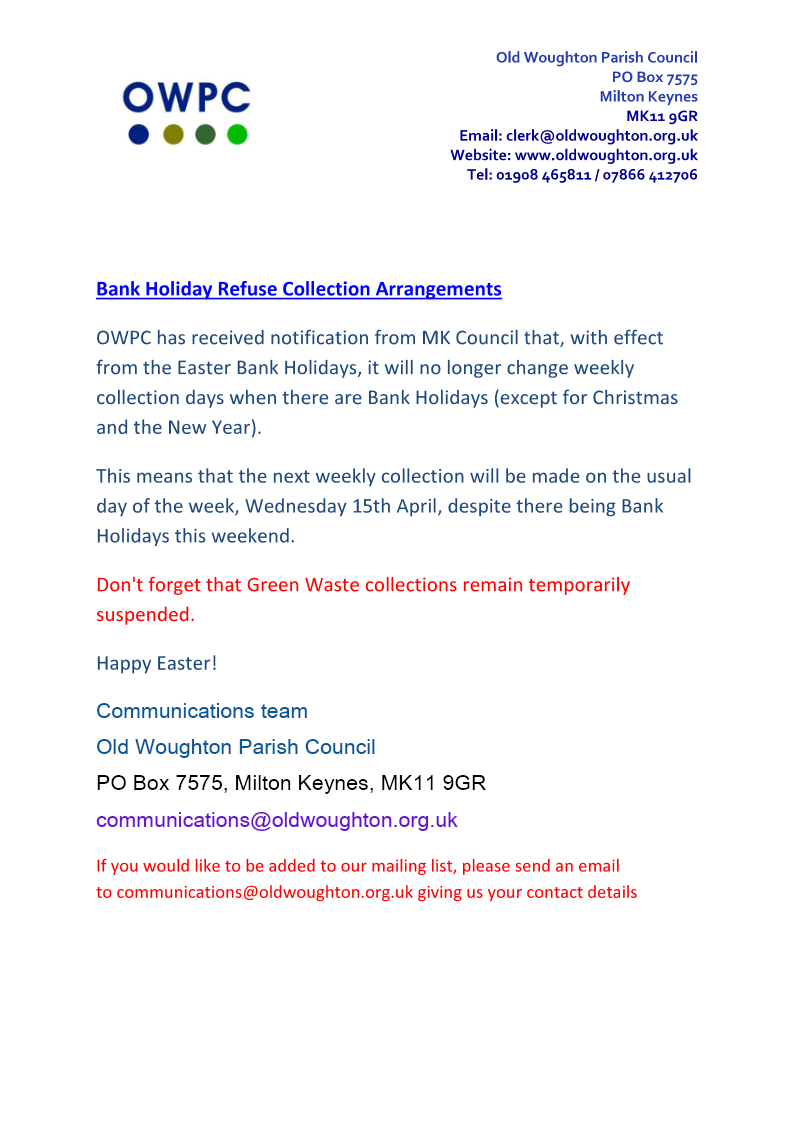