The first move by OWPC to strengthen the boundary of the Patch site was the purchase of 420 Pyracantha plants in late 2013. The majority of these were planted along the Western boundary, the remainder on short stretches of the North and East boundaries. This planting met with some success despite the boundary positioning meaning that trees external to the boundary fence reduced both light and rain falling on the plants.

During the Summer of 2015 new palisading was erected to both sides of the Western pedestrian gates and to one side of the main Eastern gate.  Additionally the gates at both sides were clad with palisading to increase their effective height to 2.4 metres. 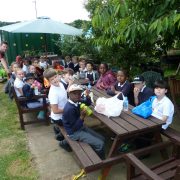 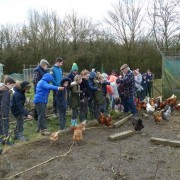 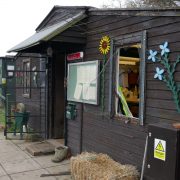 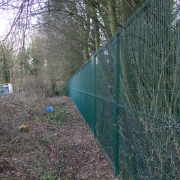 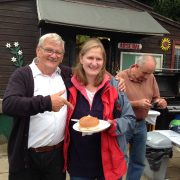 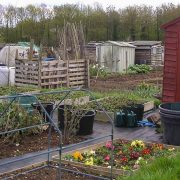