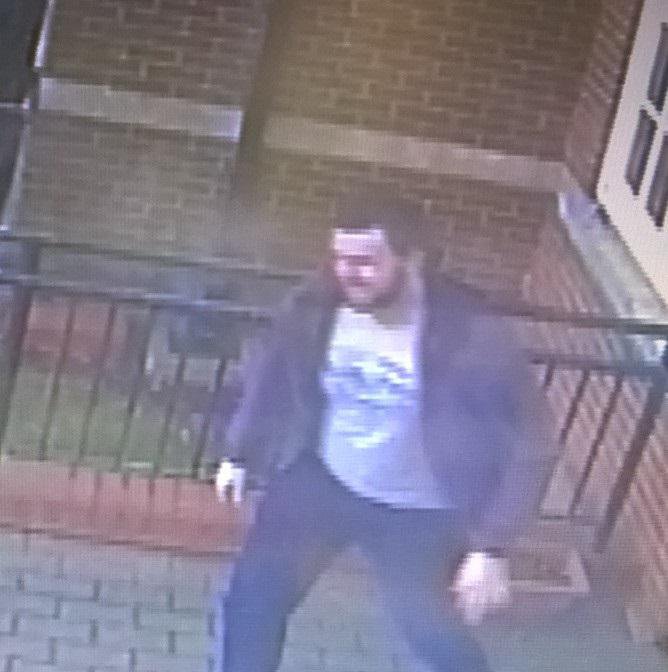 At around 11.15am on 16 January, a man approached staff at the reception of Knowles Junior School in Queensway. The man was spoken to by staff and walked away after he was challenged by them.

It was reported to officers that a man was carrying a firearm and police attended the scene.

A short time later a 25-year-old man was arrested on suspicion of possession of a firearm in connection with the incident. He has since been released without charge.

Detective Constable Ian O’Bryne, based at Milton Keynes police station, said: “We are investigating this incident which we believe was not related to anyone associated with the school.
“We also do not believe that the man involved in this incident posed a threat to pupils or staff at the school. We are releasing CCTV of a man who we would like to speak to, and we believe may have information in relation to this incident.

“We are aware this could be concerning to parents, staff and pupils at the school, but detectives are carrying out a thorough investigation and we would like to stress that anyone with any concerns can speak to one of our officers, or call 101.”

If you have any information relating to this case, please call 101 quoting reference ‘43180015813’, or contact Crimestoppers anonymously

MK Half Marathon & Festival of Running
Scroll to top